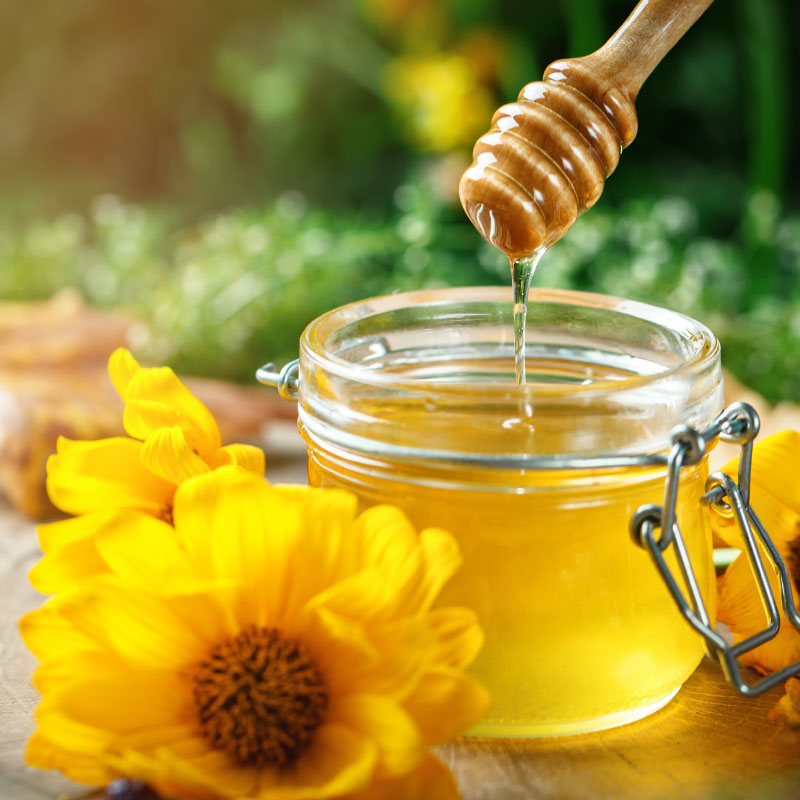 It is known as Honig in German, Miele in Italian, Shahad in Hindi, Miel in French and Spanish, Mel in Portuguese, ??? in Russian, Honing in Dutch, and μελι in Greek; there is almost no part in the world where honey is not widely used and celebrated as a part of the cultural diet.

But what makes honey so popular?

Most likely, it is the ease with which it can be consumed. One can eat it directly, put it on bread like a jam, mix it with juice or any drink instead of sugar, or mix it with warm water, lime juice, cinnamon and other herbs to make a medicine. It is savored by all due to its taste as well as health benefits, making it extremely useful and versatile.

Health Benefits Of Honey
Its benefits include the following treatments, taken from both traditional and modern medical experts.

Sweetener: It can be used as a substitute for sugar in many food and drinks. It contains about 69% glucose and fructose, enabling it to be used as a sweetener that is better for your overall health than normal white sugar.

Weight Loss: Though it has more calories than sugar when honey is consumed with warm water, it helps in digesting the fat stored in your body. Similarly, honey with lemon juice or cinnamon help in reducing weight.

Energy Source: According to the USDA, honey contains about 64 calories per tablespoon. Therefore, it is used by many people as a source of energy. On the other hand, one tablespoon of sugar will give you about 15 calories. Furthermore, the carbohydrates in it can be easily converted into glucose by even the most sensitive stomachs, since it is very easy for the body to digest this pure, natural substance.

Improving Athletic Performance: Recent research has shown that honey is an excellent energetic aid and helps in boosting the performance of athletes. It is a great way to maintain blood sugar levels, muscle recuperation, and glycogen restoration after a workout, as well as regulating the amount of insulin in the body, as well as energy expenditure. 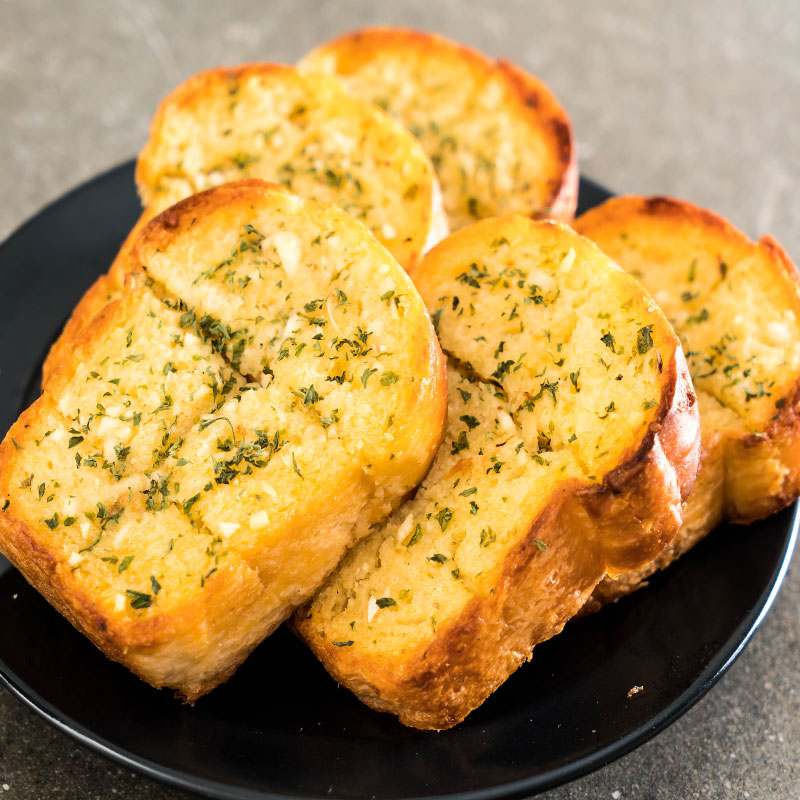 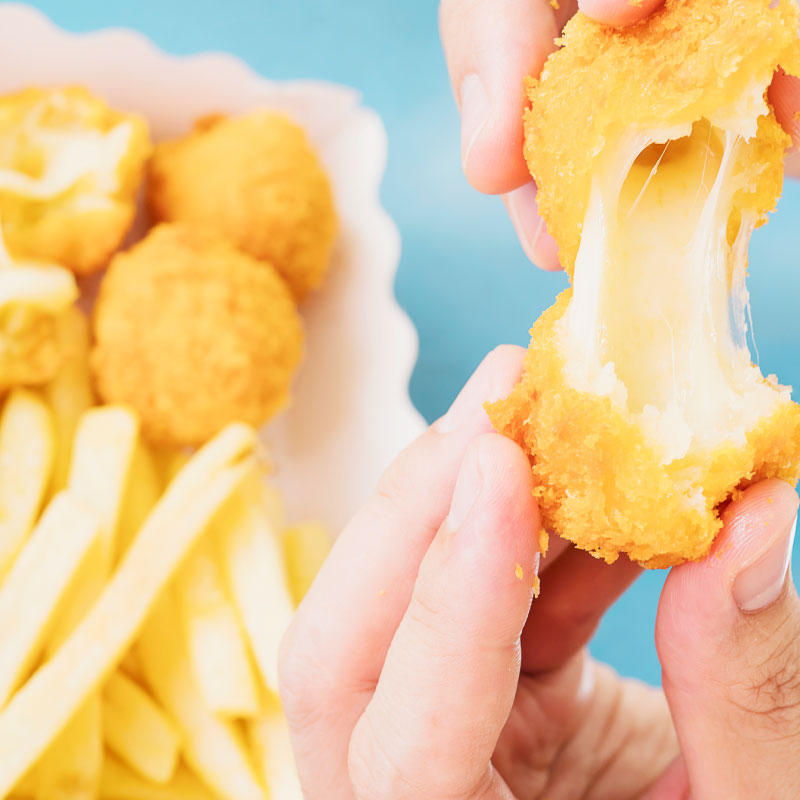 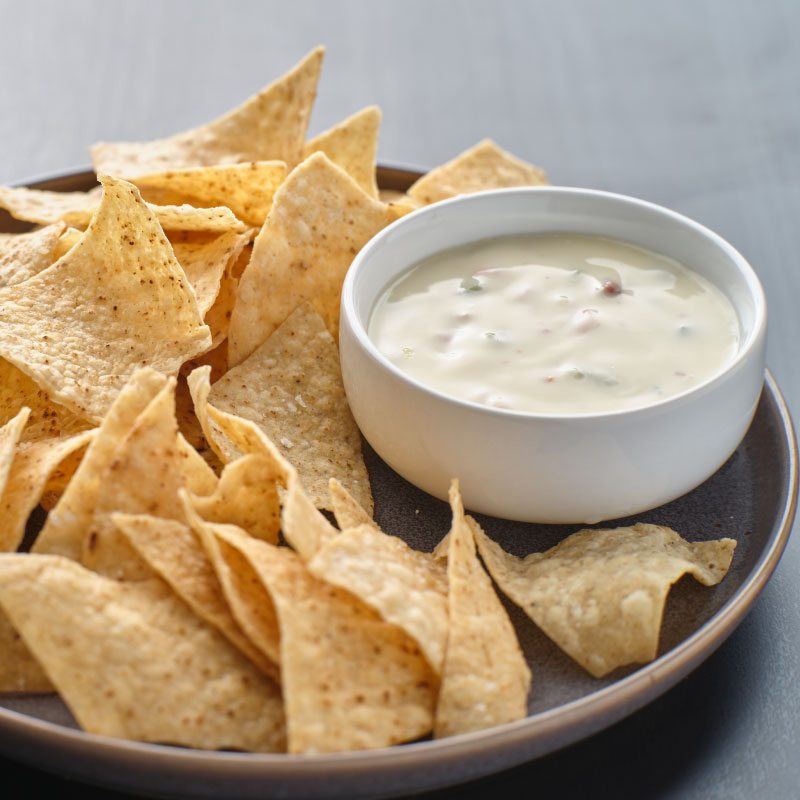 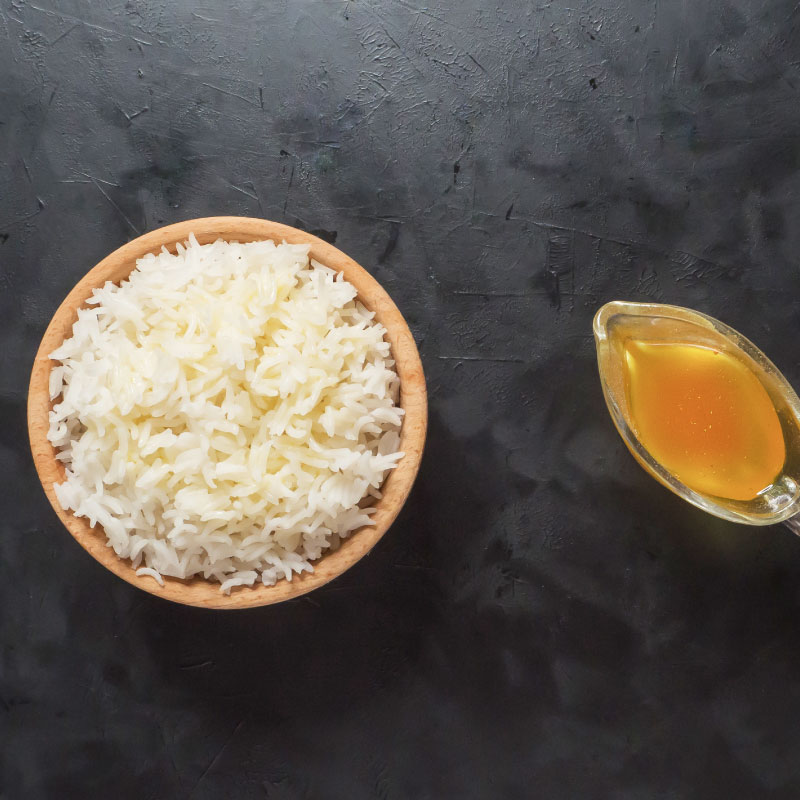 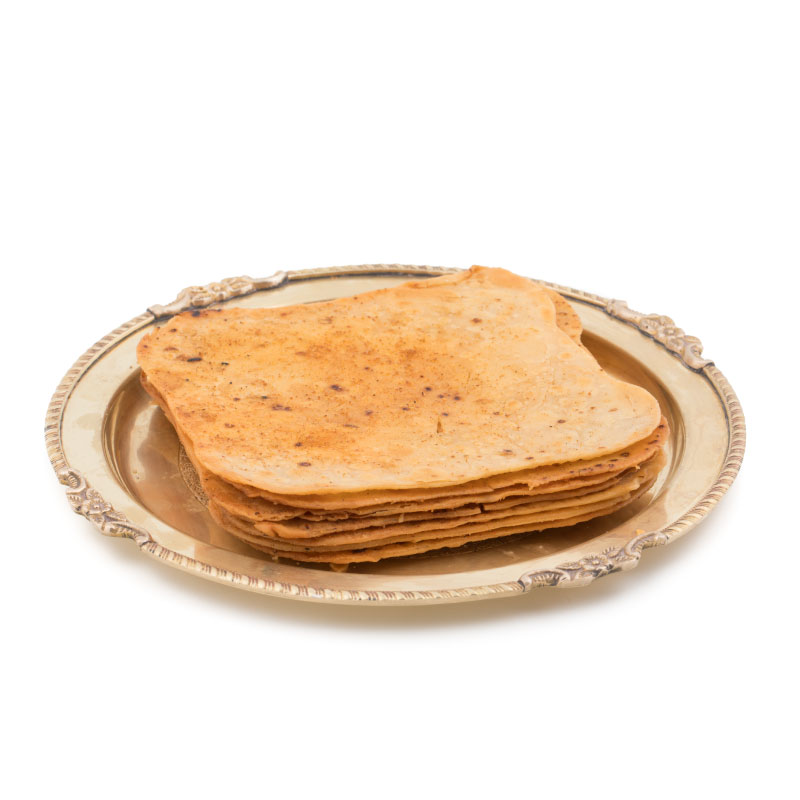